Now available to purchase online, A Shrew Danced On My Paintbox, book 1 in a series entitled Always Argyll. These illustrated journeys through Argyll will include reflections and… END_OF_DOCUMENT_TOKEN_TO_BE_REPLACED

Douglas Adams, author of The Hitch-hiker’s Guide to The Galaxy trilogy (of 5 books if I recall correctly), said “I love deadlines. I love the whooshing noise… END_OF_DOCUMENT_TOKEN_TO_BE_REPLACED

To tie-in with the launch of the book FROM ARDRISHAIG TO CRINAN; the first in a series of sketchbooks on Argyll, there will be an exhibition of… END_OF_DOCUMENT_TOKEN_TO_BE_REPLACED

Over recent years I have become a keen blogger, and have used this medium to improve my writing skills. Here are some links to blogs or blogposts you might find of interest … 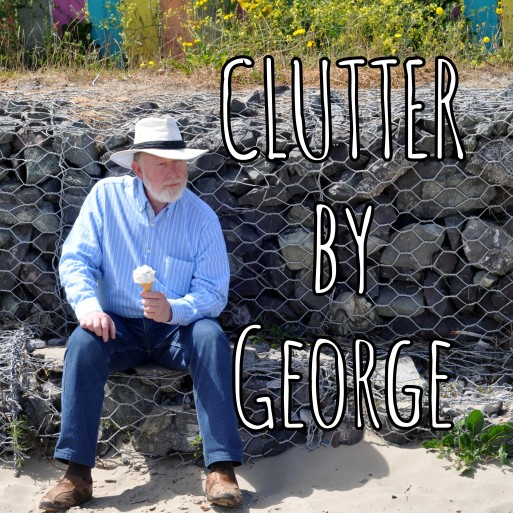 WEBSITE  |  Write The Vision  |  Meditations on Scripture and Paintings

Born in Uddingston, Lanarkshire, Scotland in 1953, I have been painting and drawing for as long as I can remember. My father, who went under the name of Mackean Stewart, produced many excellent artworks until his death in 2010. His Kintyre paintings were particularly popular and prints & cards of his work are still available.

At Edinburgh College of Art under the guidance of Hugh Buchanan (as well as Paul Furneaux and Joan Smith) my desire to pursue a career in art was confirmed. My wife Gill and I had already opened The Oystercatcher Gallery in Campbeltown, Kintyre – winning a Business of the Year Award in 1994. We sold the business in 2011 and Gill is now continuing her floral work for weddings and events as Gill Stewart Flowerscape, a business which is going from strength to strength.

I was asked to do photography work for a well-known Argyll wedding venue in 2010 and photographed at over 100 weddings for them as well as  a  growing  number  for  other venues, and with some considerable success. However, painting, drawing and illustration remain my principal passion, with watercolour and gouache my preferred media for painting; but I also work in acrylic and pastels when the occasion demands it.

As a member of Artmap Argyll, the artist’s open studios network, I have taken part in a number of exhibitions, workshops and demonstrations in association with other Artmap Artists. I was Chairman from 2009 to 2012, and Vice-Chairman in 2013. Our workshops at ‘The Best of The West Festival’ (BOWFest) at Inveraray Castle, were a big hit.

My work is represented in many private collections in Britain, Europe, Australia, Canada and the United States.

DOVE COTTAGE STUDIO began in 2009 and grew out of THE OYSTERCATCHER GALLERY; our award-winning business in Campbeltown, Argyll which we ran successfully for 22 years. As artists,  Gill and I felt we wanted to look for new challenges for our visual arts talents. As a consequence, I found myself immersed in Photography and Gill flourished in the world of Flower Styling for weddings and events.

A sojourn in County Wicklow in Ireland expanded our horizons, but also returned us to our first love – Argyll and The Isles. We now live and work in the village of Kilmartin in the heart of Argyll, and from December 2018, we have added a studio/gallery in Colchester Square, Lochgilphead to our empire. Named LOVE DOVE STUDIO, from here we are able to run art and flower workshops, as well as showcase and sell our work. It is also a great opportunity to sell work by other Argyll artisans creating many amazing things in glass, wood and fabric. For more information, visit the Love Dove Cottage website linked below …